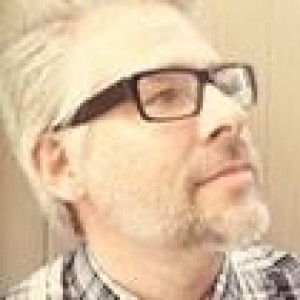 VIA NBC News By Anthony Johnson

“This invaluable technology puts a real-time crime reporting tool in the hands of every concerned community member,” Baraka said.

Officials say 62 surveillance cameras are up around the city, and beginning Thursday, anyone will be able to log onto the Newark Police Department’s website NPD.NewarkPublicSafety.org and view them.

The hope is that this will encourage citizens to aid police during investigations and deter criminal activity.

“This will result in safer neighborhoods and a stronger partnership between police and the community in safeguarding the City of Newark,” Baraka said.

The city plans to increase the number of cameras to 125 by October, with live monitoring by Newark police officials. Then, another 200 will be added to the system.

They also plan to launch a mobile version of the software.

The twenty-first century is more complex, interconnected, and reliant upon technology than ever before. For leaders, this means executing adaptive and diverse mission requirements that

How Do You Know If You Are In A Smart City?

Despite the global smart city hype, with daily headlines about new smart city projects, cities competing to be the smartest and governments around the world

Introduction to ALPR for Law Enforcement

Make your city smarter and safer

Put Plates On Your Map